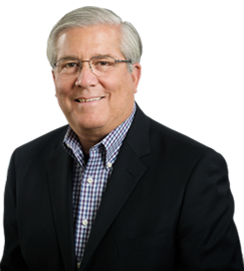 In his spare time, Dr. Wein enjoys visiting Raleigh and Texas to watch his grandchildren grow up.