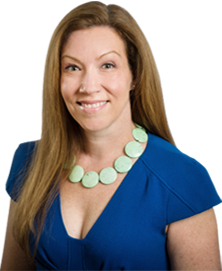 Dr. Ross is a member of the Junior Fellow American College of Obstetrics & Gynecology, the American Institute of Ultrasound in Medicine and the North American Menopause Society.